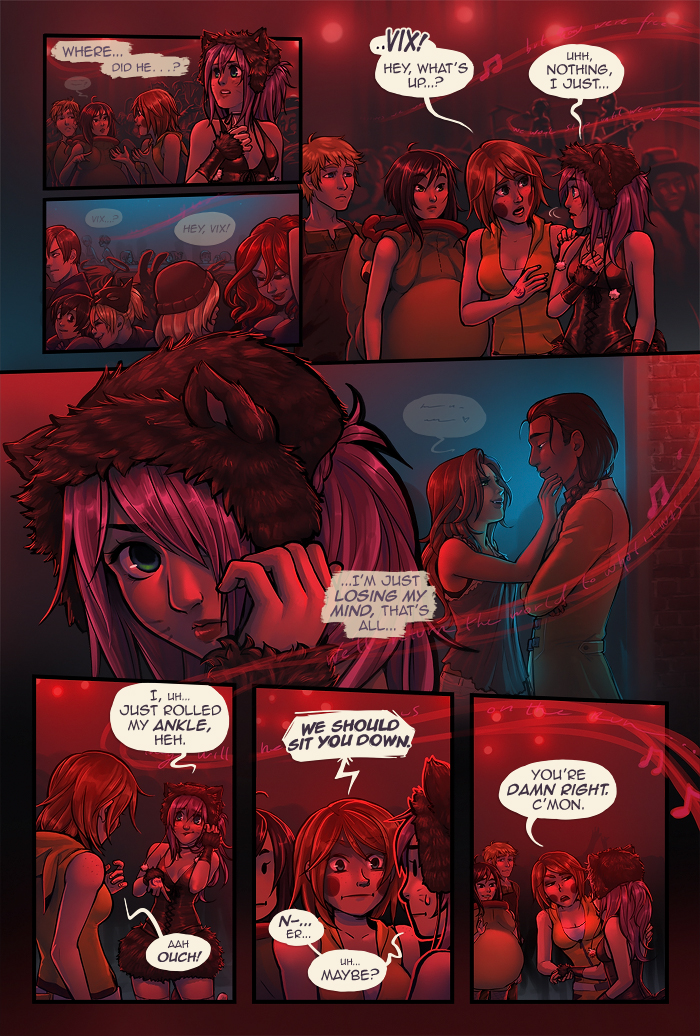 Music on this page is On The Run, Leitbur's Remix of 'The Returners' from Final Fantasy VI. Just cos I love it forever and it's how I discovered them hahaha =x

Cameos!
James, Eli, and Avril from Soul to Call
Luci and Bee from Lucifer's Playground [she's been doing a buncha cute d*s cameos, have fun finding them XD~]
Miranda and Cabal again, from Only Half
[and my friend's character demi again xD]


OKAY here's some of the fanart I got while on hiatus! I...feel like I missed some, so feel free to prod me if I did ;o; Click to see the images larger! 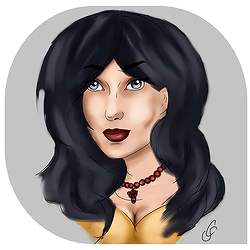 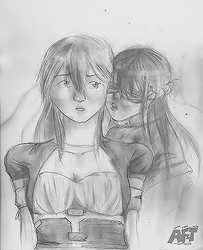 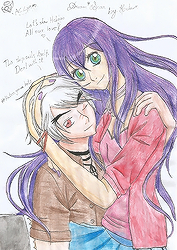 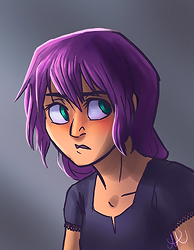 Arianna pic by cciliaxs, Twix pic by trishabunny, Kix pic by Ana, Vix pic by Alyssa... Thank you again so much guys!! ;0; fanart literally gives me life, y'all don't even know!

Spiderforest is still open for apps...until Saturday, August 22!! We've had such an outstanding response this year... like wow! So many awesome comics! But yeah, if you miss it this time, no worries! You can try again next round! =)

If you're looking at this and going WHATTT SPIDERFOREST, WHAT IS THATTT IT SOUNDS HORRIFYING, feel free to read this post~ I've actually been in this collective since before I started chapter 5...they are a great group of peope and I love em to death xD [thank you for having me you guysss aauuughhh //uglycrying]

I did some requests on tumblr during my no-computer-art days [paper art doesn't bother my wrist at all for some reason lol]... these are all already on tumblr, but here they all are in one place cos why not 8D; some spoilers in here but i think they are all safely vauge/out of context enough not to be worried about lol