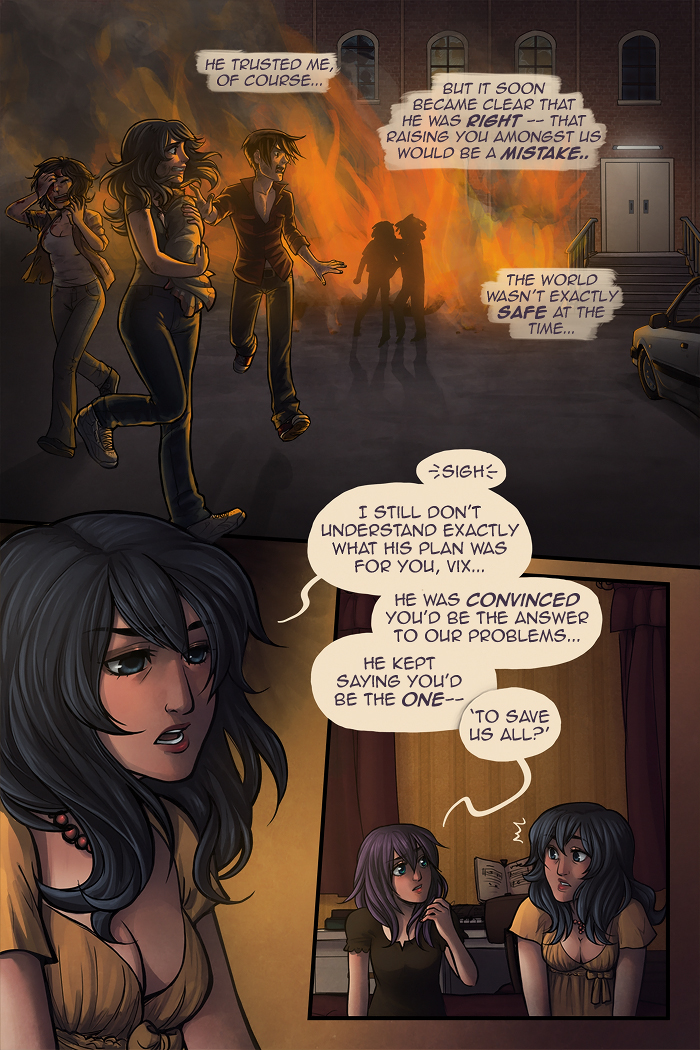 Sooo there was originally more text on that first panel...but I trimmed a lot cos I mean, really, this is all you need... but now the panel feels so much more empty....... /facedirt

Also, if you missed it: 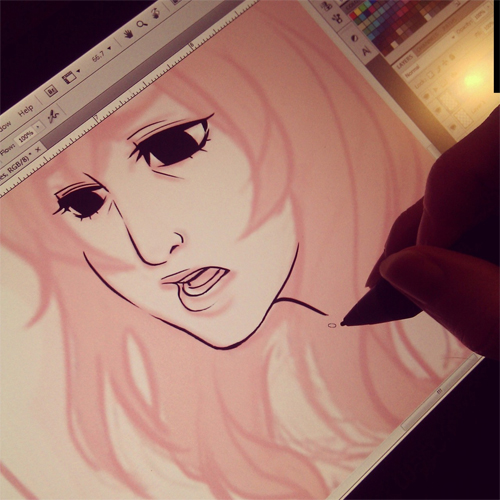 CINTIQ~ XD It's super fun! I think maybe I work faster with it? Not sure haha. But whoo! Super stoked ahah. Unfortunately it's made me realize that my print edits for Vol1 need to be tweaked/redone on many pages...cos the screen on the tablet is calibrated correctly...so things appear as they would on paper, which turns out to be A LOT darker than my monitor! AH WELL. Thankfully I won't need to redo every page I've already done, just the dark scenes, but it's just another setback to my poor print version LOL.


IN OTHER NEWS! I got accepted into the Monster Anthology: DEMON Addition! I'll be contributing to the SFW version, so anyone of you guys could enjoy it XD I'll keep you guys updated about it, since it's only just in the starting stages, but I am probably gonna use Rylie and maybe also my bunny demon, Penelope, if I'm allowed to use more than one chara haha.


UM. I THINK THAT IS EVERYTHING I HAD TO TALK ABOUT.

MILDLY NSFW (nothing showing, but there's nakedness!)
Latest OC Ask Meme reply with Rylie... you guys without a tumblr join in too if you want! You can leave the number/chara in the comments or send me an anon ask on tumblr~ you can see the ones I've done already right here [tho other meme stuff is in this tag too...]