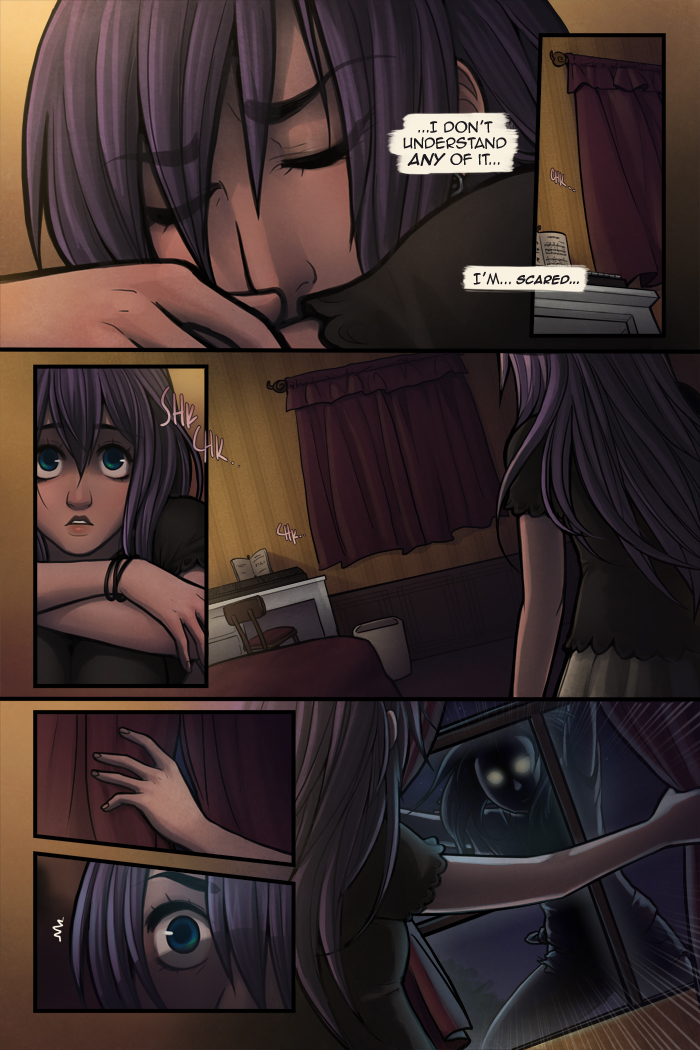 oh, but if you missed it, i did update laste week, just a bit later than usual... so go back a page if words words words english words etc

SPIDER FOREST COMIC OF THE WEEK
This week is Cooties!

Cooties is an all-ages comic strip which follows a bunch of kids and their adventures dealing with school, friends, parents, the opposite sex, and the occasional paranormal/extraterrestrial catastrophe.

[i am too sick to bother with this so same as last week]
A bunch of things! First, some old Zeke/Vix comics based on the novel, but most of the dialogue has been redacted hahaha. There's also a clip for the NEXT page, and a wip of a Kou art I would one day like to finish [mildy nsfw, but nothing is detailed in so...]