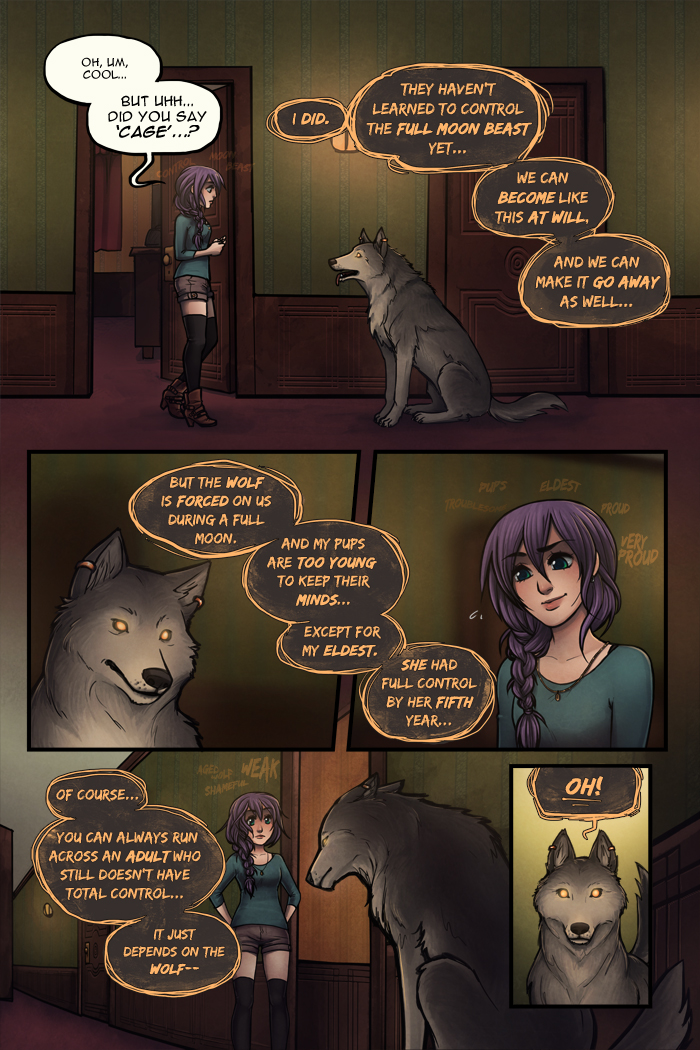 GUYS GUYS GUYS it's that time of yeaaaaaaaar. DO YOU HAVE A WEBCOMIC? Do you wanna network with some friendly and helpful type people? Perhaps some cross exposure [oh myyy]? DO YOU NOT WANT TO BE ALONE ANYMOOOORRRRE [with your webcomic].

Then join us at SPIDERFOREST 8DDD

When
- We're accepting applications August 1st - 24th.
- After that, we'll be reading thru and voting on new applicants, which I think usually takes a month or so [we tend to get a lot of ppl applying, so it takes a while haha]

What we want
- Comics with a good/coherent story [or a good punchline, if it's a strip!]
- Update your comic regularly/on a relative schedule if possible.
- At least 15 pages of comic completed/a good base established [15 pages isn't always enough to know what your comic is trying to do!]
- Be willing to continue updating your comic! It would be sad if you joined, only to give up a month later ;_;

HOOOWWW
App & email listed here, as well as a better idea of what we offer.

Feel free to check out our forums if you wanna get to know us a bit first haha [tho i think we might be more active in the members only area tbh].

OKAY! I got fanarts to share! Vix's braid is apparently very popular xD Click the pics to see them bigger. This one is by Alonaria and it is fuckin' adorable 8DDDDD I wanna squish her and cuddle her adorable fuckin' face /screamin You should also check out the rest of her stuff! I really liked this pic way too much. IT'S SO COOL, LOOK AT IT. This one is by my buddy Deni. She roped me into an art card exchange that's going on at Spiderforest. LOOK AT THAT HAPPY VIX. SO FUCKIN CUTE. And I'd say this is pretty adorable for Deni. Her charas are too busy kicking ass and not bothering to take names to get all cute and bubbley like this XD Speaking of, you should def read her comics 8D I finally recently caught up on The Only Half Saga, cos I fell behind when I had Izzie... It's about a dhampir named Cabal, and is revenge story [the best kind, imo 8D]...and then finally got around to reading Gemutations, which I could not fuckin' put down xD It's about a world where the water level rises, so genetically altered people are created [mostly crossed with sharks], and one of the Gemues is trying to solve a plague that's either killing humans or turning them into gemues against their will. It's really exciting and I like to think that it has some of the same themes as d*s, so you guys might really enjoy it.

OKAY DONE RAMBLING. I THINK. This news post killed me. Fingers crossed I didn't html something horribly but I probably did.

NSFW! ... AND DENI DON'T VOTE TIL YOU GET YOUR MAIL!!! XD As mentioned, I did an art card trade with my buddy, Deni. This is my half, along with something extra, cos there was a buncha blank space under the letter. xD