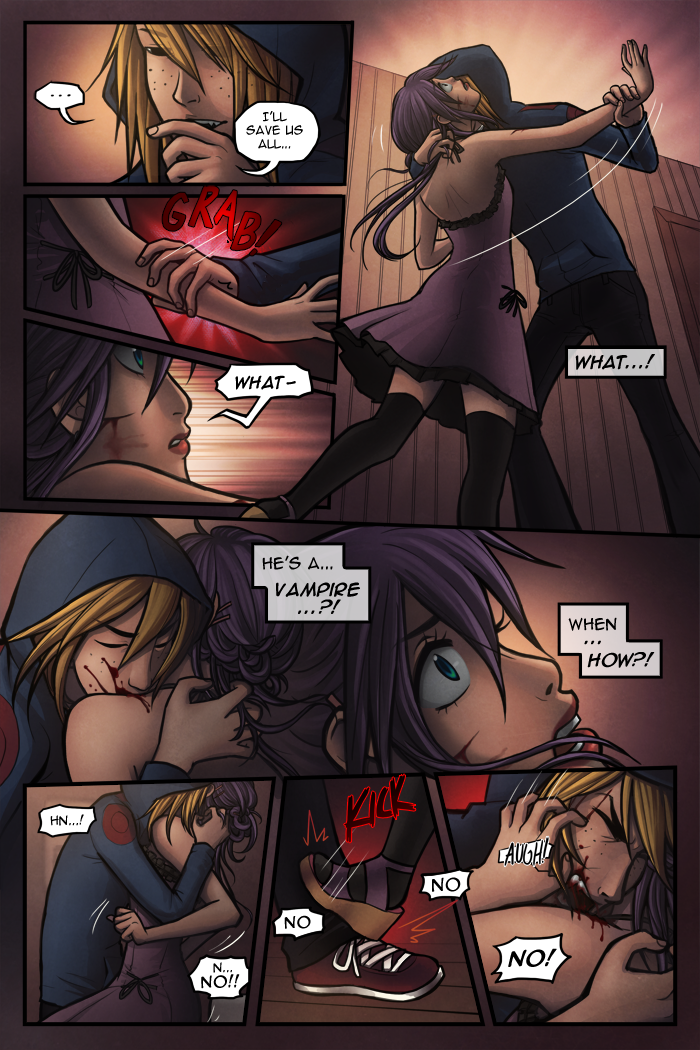 I am sure no one is surprised by this development :'D BUT PRETEND YOU ARE, OKAY.

GUYS, thanks so much for all the well wishes about the baby =D I tried to respond to you all but I got really overwhelmed! You guys are awesome -- maybe a little too awesome! [*whisper* or a little too raph...] I will of course share photos of the baby when the time comes, since a lot of you seemed interested :'D Also a few of you suggested that I make you guys a d*s meme to play with... seems like a fun idea. I need to figure out how to make a writing one and an art one tho. I am sure not all of you draw, so having a written one would let everyone interested join in. XD

I honestly had a lot I wanted to talk about today, but I can't remember it now! I had to get more of that damn mole removed, so I'm dealing with that head throbbing again this week, only worse cos, they had to go deeper and wider to get everything! It looks really gross... lol [also they shaved some of my head!] Also, I can't take anything stronger than Tylenol cos of the baby. *glowers @ stomach*

My whining aside, I signed up to do a sort of round robin of comic promotion for my webcomic collective...

This week, I am plugging War Of Winds by the awesome Kez. I planned to write up a nice little summary for it, but I never got around to it e__e; [can i blame the hole in my head?] In a nutshell though, it's a ridiculously epic fantasy story [like seriously, it spans over several hundred/thousand? years] that has a lot of cool lore. I only got to read a few chapters before my phone died, and have been reading a few pages before bed, so I clearly I can't offer a great summary for you yet aside from that. Thankfully Kez has actually offered one of her own, which clearly is way better than I would have gone with:

The War of Winds is an epic fantasy about a young man named Talon who takes a flat, blue-steeled ring from a dying woman's hand. He finds himself granted near immortality from mortal wounds, while at the same time, he is dying faster than ever.

Talon quickly finds himself on the run, hunted by a mythical race of half-human, half-beasts called the "Ayenroki," who claim guardianship of what he took. Can Talon find an ally and save himself before time-and fate-catches up with him?

I should probably give the heads up that she's been working on this comic for yeaaaars, so the early art is a little shakey compared to her polished current artwork. [it's actually crazy how much she's improved @[email protected]!]

ANYWAY CHECK IT OUT YARRR

Oh god I think there was something else I needed to talk about... brain not working. Wtf... I'll probably remember after I post this... ._.;;;

Wasn't sure what to draw for this week, so I asked a friend what I should draw. He said "bacon"... somehow, my sleep deprived brain decided this was the most logical interpretation of suck a prompt. I'm sorry, I-... I don't even...